The challenge of a new beginning 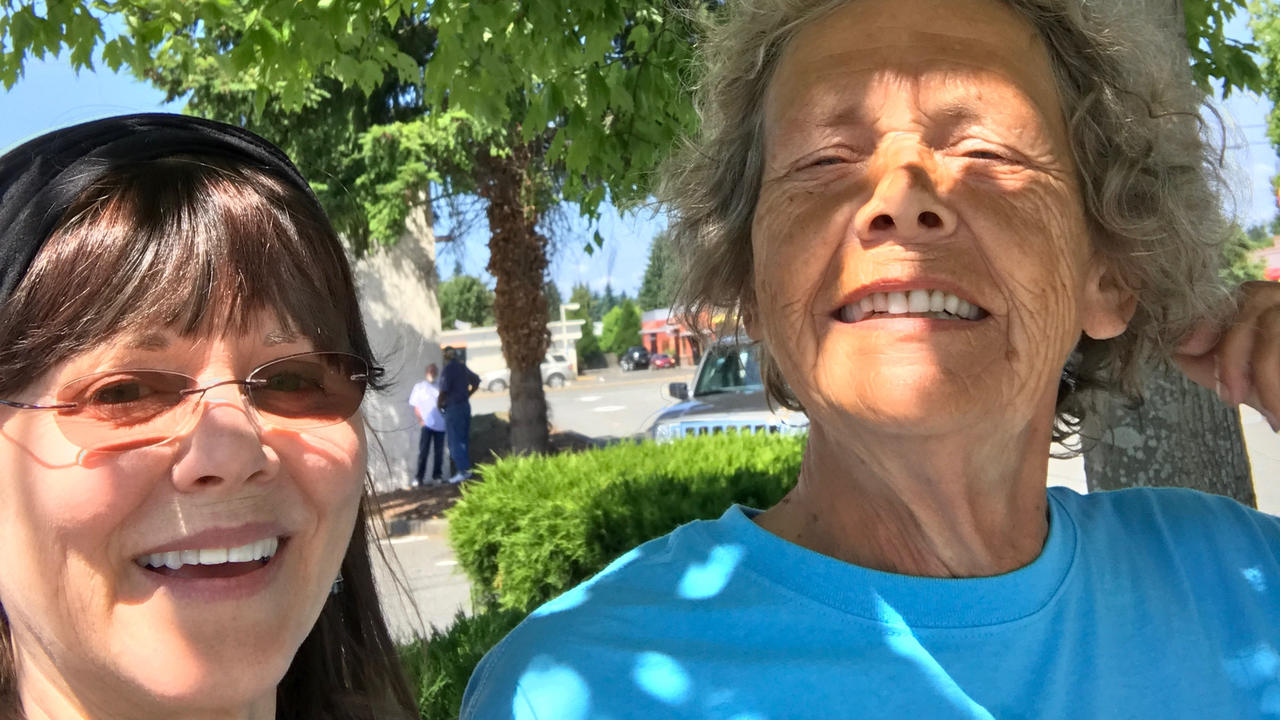 How does a homeless person start over when they have been homeless for years? Kathy recently got into an apartment but is struggling to cope with being alone and fear she might lose it all again. I spent most the day with Kathy. She told a journalist how it's been challenging living in an apartment and away from the homeless people who were the companions she cared for and misses very much. Many even referred to her as a mom.
So we thought it was a good idea get to know the people and resources closer to her home. Within an hour she signed up at a local food bank and received three bags of food, then we stopped at a soup kitchen, and she shared a meal and connected with people at the table.
She has been asking for a therapy dog to have as a companion, so we visited an animal shelter and spent time with two adorable small dogs. The dogs brightened her day and gave her hope that soon she might just get the right doggie to give all her love.
I've started a nonprofit that is 501c3...

Stay connected... Stories from Souls living on the Streets.

homeless to a home

stories from the library