Hold on it will get better 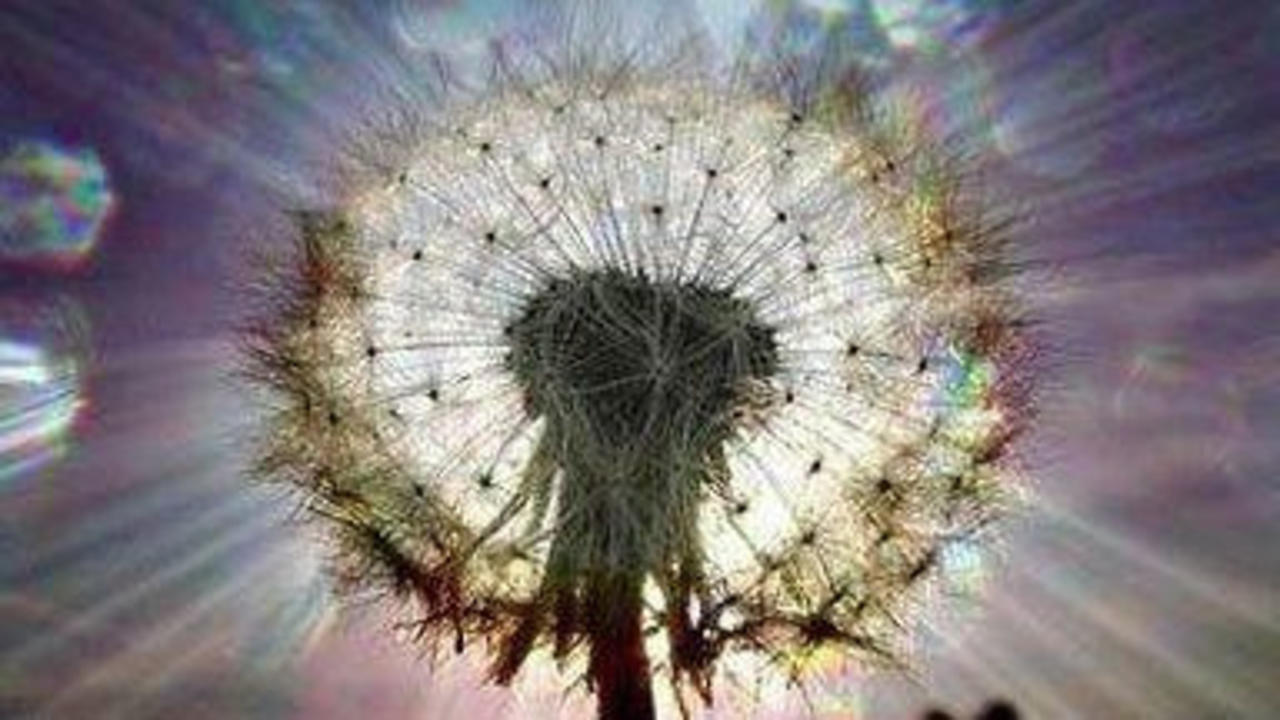 I got a call from a mental health professional saying that one of the people that I helped on the street was at a local hospital for observation.
A passerby driving on the freeway saw her standing on the overpass and thought she was going to jump and called it in.
The woman told them that I was her Street Minister, so after a long discussion they said she could be release to me.
When I saw her sitting on the hospital bed...she burst into tears. I held her for a long time telling her it was going to be OK. She told me she wanted to jump. She said she feels disconnected and desperate. She had been in a home, but feels very displaced there, plus she lost her phone and has no way to contact anyone. She talk about all her problems. I prayed for guidance and to stay centered, so I could be in the eye of the storm with her.
I took her to a clinic for a follow up appontment with a Dr and paid for her inhaler and meds.
I decided to spend the next couple of days with her. We went to a couple...

Stay connected... Stories from Souls living on the Streets.

homeless to a home

stories from the library